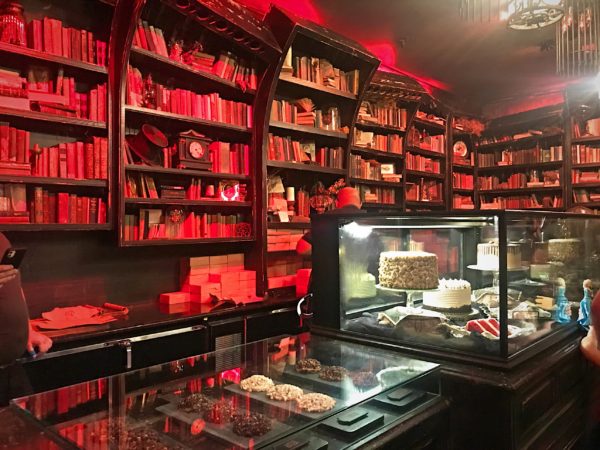 In this edition of the Weekly Disney Round-Up: EPCOT’s new fountain opens, Blizzard Beach and Typhoon Lagoon are both set to open and March 2021, plus Gideon’s Bakehouse opens in Disney Springs. 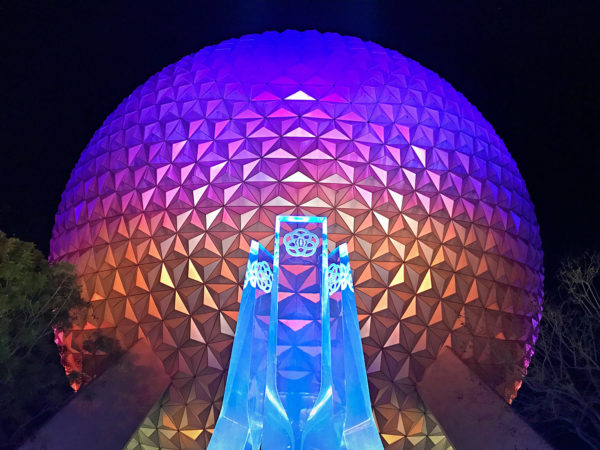 New EPCOT Fountain Now Open: Walt Disney Imagineer Zach Riddley announced on the Disney Parks Blog that the construction walls are down in the EPCOT entrance plaza, revealing the completed entrance fountain.  While Riddley said that Disney will still complete more work in the future, they have finished much of what they have planned. 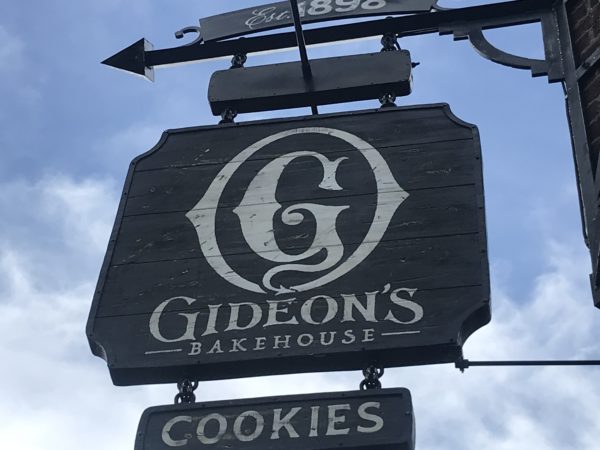 Gideon’s Bakehouse Now Open: Gideon’s Bakehouse opened on the eve of Christmas Eve. Slightly gothic and just a tad creepy – but in a fun way – Gideon’s started with one guy baking and delivering cookies from his home in Orlando’s College Park neighborhood.  Now with 100 employees, Gideon’s has a presence that will welcome the world at Disney Springs.

See What We’ve Been Up To

EPCOT on a Chilly Winter Day

What was this week’s biggest Disney news?