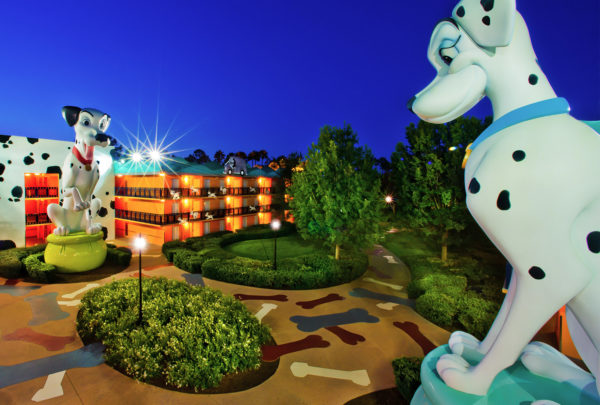 In this edition of the Weekly Disney Round-Up: Disney stars a new advertising campaign, a nightly ritual returns, plus adjustments have been to the Rise of the Resistance virtual queue.

New “Tomorrow is Just a Dream Away” Campaign Begins: Be on the lookout for Walt Disney World’s newest commercial that features “There’s a Great Big Beautiful Tomorrow”. The 60-second Disney World advertisement has begun to make its rounds both online and on Disney owned/operated television networks.

2o21 Dated Merchandise Pops Up on ShopDisney: For the past few weeks, we have been seeing 2021 dated merchandise pop up all around Walt Disney World. The dated merch has now made its way to ShopDisney.com! Let’s take a look at a number of the 2021 dated items! 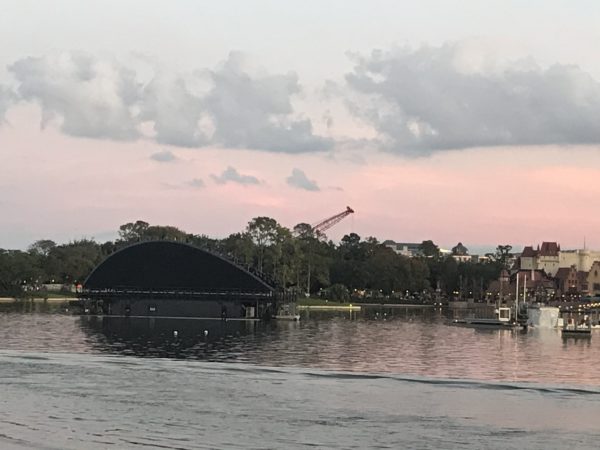 First Harmonious Barge Installed at EPCOT: EPCOT has installed the first of five barges that will be the centerpiece for the new nighttime spectacular, Harmonious. The barges contain huge video screens and lights and will remain permanently in World Showcase Lagoon both day and night.

Disney Makes Adjustments to Rise of the Resistance Virtual Queue: Disney has announced that starting Sunday, December 20, 2021, it will change the time for opening the second virtual queue time for Rise Of The Resistance to 1 pm from 2 pm.

Reopning Dates Announced For All Star Movies, Wilderness Lodge and More: Disney recently updated their “Know Before You Go” website to update guests on new opening dates for a number of Walt Disney World Resorts. The Resorts and their (new) opening dates are as follows.