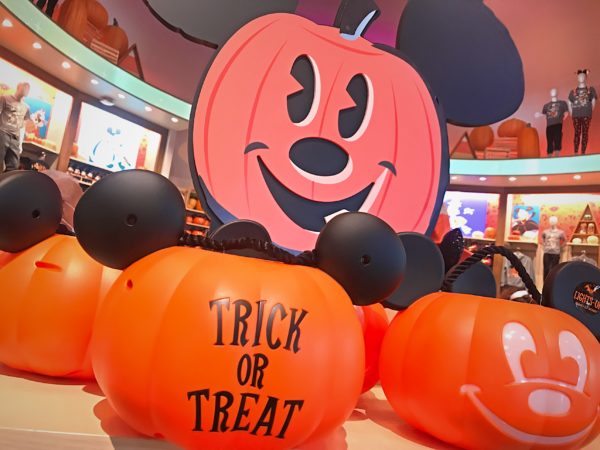 In this edition of the Weekly Disney Round Up: more refurbs coming to the Disney Parks, rumors float about the closure of Sebastian’s Bistro, and Halloween decor hits the Disney shops. This is your Disney news for the week of August 16, 2020.

Rumor, Rumor: DVC Point Minimum to Increase: Rumors now suggest that Disney will raise the minimum of directly-purchased points to 125.