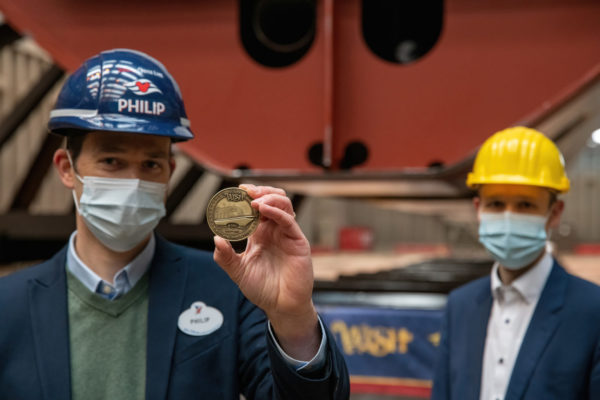 In this edition of the Weekly Disney Round-Up: We get an additional look at the reimagined Jungle Cruise, Disney Updates their mask policy, plus the Disney Wish hits a new milestone.

Disney Updates Their Mask Policies: Starting on Thursday, April 8, 2021, Disney will allow Guests to temporarily take their masks off while taking photos. The policy for removing a mask when taking a photo is now similar to the policy when eating or drinking. All Guests age 2 and older must otherwise wear a mask at all times.

From MCO to WDW, Mears Announces Bus Service Update: Mears has announced it will continue offering bus transportation between the airport and area theme parks and resorts starting in January 2022.  The new service will be called Mears Connect.

The Disney Wish Hits a New Milestone: The Disney Cruise Line has announced they have completed an important milestone in the construction of their newest ship, the Disney Wish.  Mayer Werft, the German company building the ship, conducted a keel-laying ceremony.