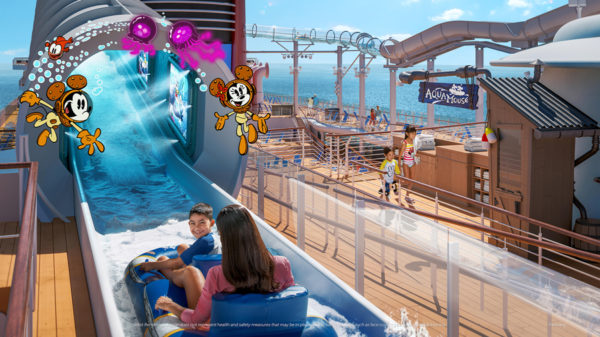 In this edition of the Weekly Disney Round-Up: Orange County Florida sets new COVID-19 guidelines, details on DCL’s newest ship The Wish released, plus Disney is set to make a huge donation to the Make-A-Wish foundation.

New Jungle Cruise Concept Art Released: The future of Trader Sam seemed a bit uncertain with the makeover of the Jungle Cruise, but it now seems that he will still play a role in the attraction – at least by name. Disney has announced a new story point for the reworked Jungle Cruise:

Disney Releases Information on DCL’s Newest Ship, The Wish: The Disney Cruise Line announced some details about the Disney Wish, the fifth ship coming to the company’s fleet and setting sail in the summer of 2022.

CDC Will Allow Cruise Lines to Start Sailing in Mid-July: Cruise lines around the world have been shuttered for the past year, but we now have news from the US Centers for Disease Control (CDC) stating that they can restart operations by mid-July under the organization’s most recent set of guidelines. 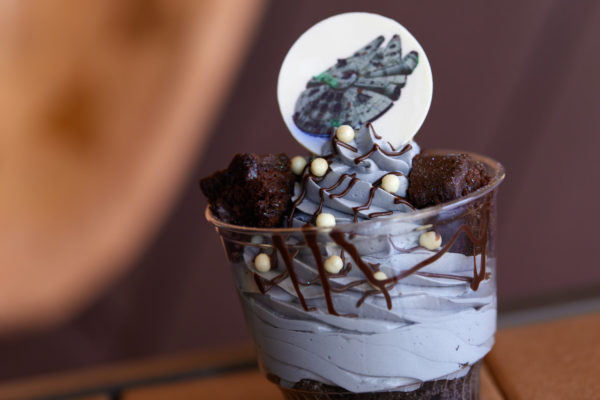 Star Wars Food Headed to Your Galaxy on May the 4th: It’s almost Star Wars Day – May the 4th (be with you).  In honor of all things Star Wars, Disney World is offering some specially-themed treats for a limited time.

Disney Set to Donate $1 Million To Make-A-Wish Foundation: Today, April 29, is World Wish Day.  It is fitting that today, and during the announcement of details on the new Disney Wish cruise ship, Disney announced they will donate $1 million to the Make-A-Wish foundation.

Biggest Disney news this week:  Orange County’s ease of COVID-19 restrictions, or details on The Wish?