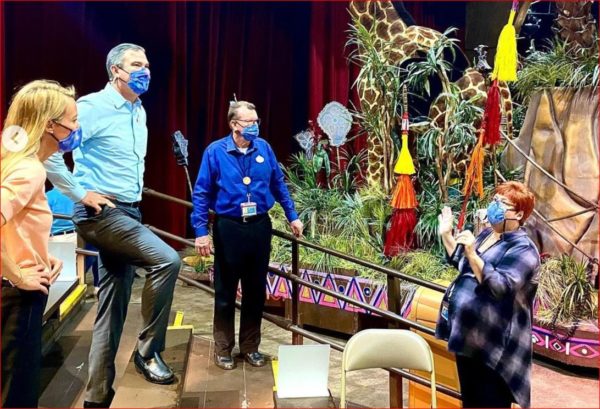 PeopleMover Set to Reopen: Disney World President Jeff Vahle posted on his Instragram account that the PeopleMover will reopen this weekend – either on April 24 or 25!

Disney to Reveal Information on Newest Ship-The Disney Wish: Disney is planning to reveal more details about the new Disney Cruise Line Ship, the Disney Wish, on Thursday, April 29 at 11 am ET during a grand unveiling broadcast called “Once Upon a Disney Wish.”

Festival of the Lion King Making a Mid-May Return: One of the most popular live entertainment shows at Walt Disney World is getting ready to make a comeback. Walt Disney World President Jeff Vahle posted on his Instagram account a photo of the cast and crew rehearsing “A Celebration of Festival of the Lion King,” which will start performances mid-May at Disney’s Animal Kingdom. 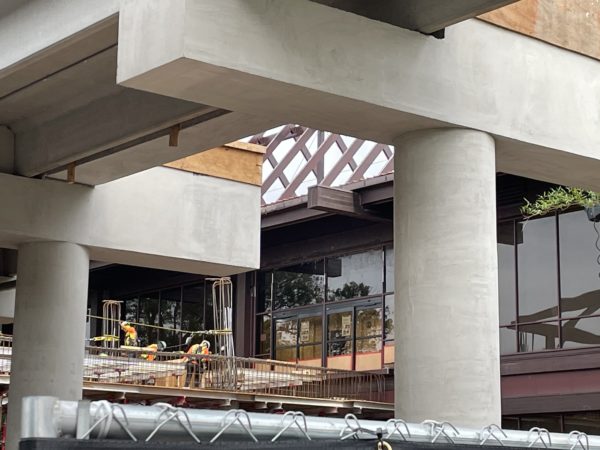 Construction Continues on Polynesian Monorail Station: Disney continues to make progress on the overall refurbishment of the Polynesian Village Resort. Construction is also well underway on the new monorail station and the Moana theme installation.

Boardwalk Inn Reopening Date: Disney has announced a date when the Boardwalk Inn will reopen after the COVID-19 closure.  The Boardwalk joins the Polynesian, Beach Club, and Wilderness Lodge, which all now have reopening dates.

Disney Solar Farms Produce Enough Power for 65,000 Homes: Disney has focused on the environment for decades, going back to Walt himself and his film projects that showcased nature and animals. Today, Disney continues that environmental legacy with investments in solar to help provide energy for its parks and resorts around the world.

Biggest Disney news this week:  the return of Festival of the Lion King, or the addition of more Mobile Ordering locations?