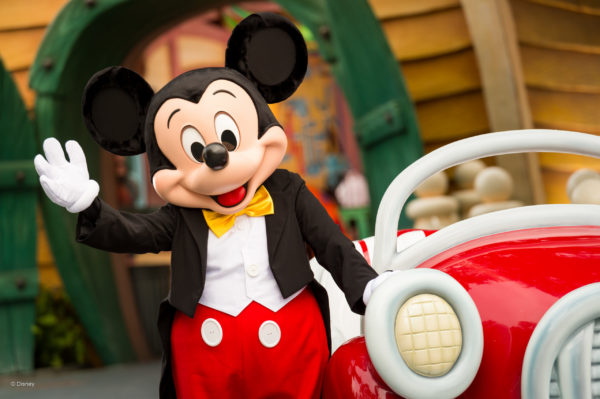 In this edition of the Weekly Disney Round-Up: Disney updates their Cast Member Look Policy, employees are being recalled and hired, plus Disney Cruise Line extends some cancelations.

Tattoos and Jewelry Added to Disney’s Cast Member Look Policy: Disney Parks have updated their dress code policy, called the “Disney Look,” to allow tattoos, different hairstyles, and fingernail polish. These changes are part of the company’s inclusion efforts:  Inclusion is now one of the keys to how Disney Cast Members are trained in their job, joining the original Safety, Courtesy, Show, and Efficiency keys.

Disney to Recall and Hire New Cast Members: Disney has started to recall Cast Members who have been furloughed.  Disney World parks are extending their operating hours and are reopening some closed locations, including merchandise and food. In addition to recalling existing Cast Members, Disney is starting to hire new ones as well.