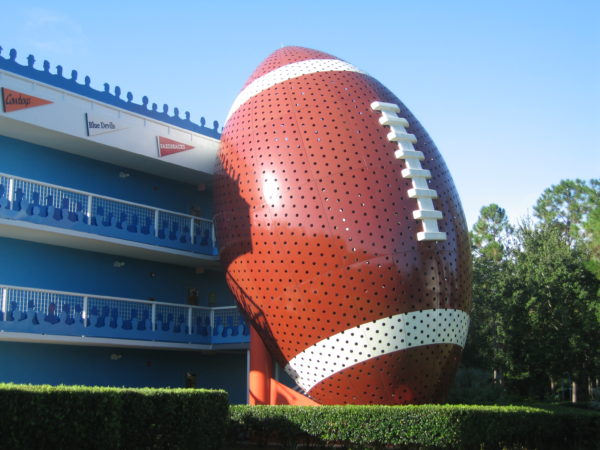 Disney World has teamed up with the University of Central Florida as the official sponsor of the UCF Knights.

UCF is one of the nation’s most affordable universities. Now, Disney and UCF will share marketing opportunities. Disney has created unique merchandise including trading pins that will be for sale at football games, and there will also be Disney signage in the stadium and in-game promotions.

Disney World and University of Central Florida has teamed up for a mutually beneficial agreement!

In return, Disney World will become the official theme park, water park, resort, and cruise line destination for the team as well as offer student-athletes admission to Disney World.

Both UCF and Disney World’s ESPN Wide World Of Sports make Orlando a sports destination in the area.