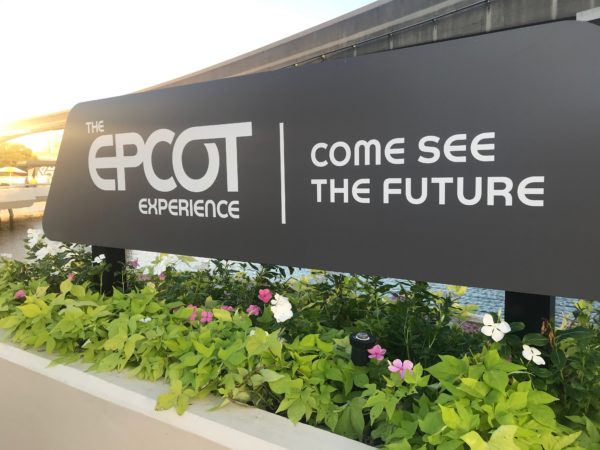 Could The Disney World Closure Be Extended?

Every Disney park and resort worldwide with the exception of Aulani has closed due to Covid-19. But how long will this last?

On March 12th, Disney announced that they would be closing properties in phases starting with Disney World and Disneyland then extending to Disney Resort Hotels and shopping districts like Disney Springs. This is an unprecedented move that will cost the company an estimated one-and-a-half billion dollars in revenue in the next six months.

The plan was and is, right now, at least that properties will reopen April 1st. However, at the time of the initial closure, the CDC was recommending no gathers of 50 people or more. That has since been reduced to 10 people or more for the next eight weeks.

With these new CDC guidelines and the fact that Disney attracts massive crowds whenever they’re open, some are noting that this closure could last longer than originally anticipated.

In addition, with the closure of the Disney College Program, thousands of theme park works are gone, and can’t be quickly replaced.

In fact, some estimates say mid-April while others are warning that Disney needs to close for the full eight weeks, which would be May 10th.

Pile on the lost revenue from the parks and the fact that Disney has taken on more debt to acquire Fox and also get Disney+ up and running, and it’s obvious that the company will be impacted – right along with many other businesses, big and small.

How long do you think Disney World will be closed?