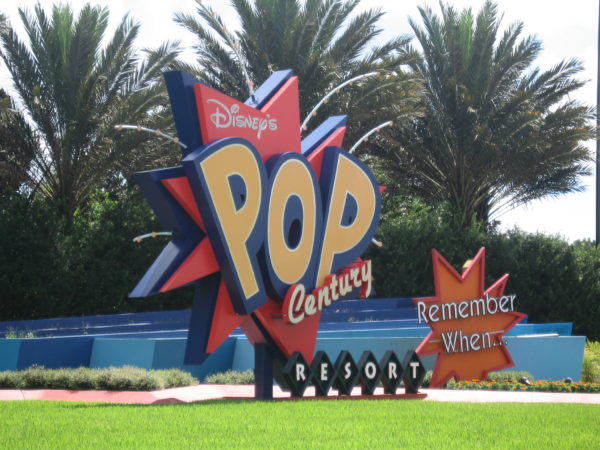 Due to the coronavirus outbreak, Disney has further announced it will close all Walt Disney World Resort hotels effective at 5:00 PM on Friday, March 20, 2020.

Disney also announced it will close all Disney owned-and-operated locations at Disney Springs starting on March 17, 2020. Third-party locations in Disney Springs, such as Ghirardelli and Starbucks, will make their own decisions on whether to close or adjust their operations.  As of now, people will be able to walk around Disney Springs after the closure.

These changes seem to be in line with the new CDC recommendations against gatherings of more than 50 people for the next 8 weeks from March 15, 2020.

With these changes, the only two Disney locations open in the United States are Disney’s Hilton Head Resort in South Carolina and Disney’s Aulani Resort in Hawaii.

Are you impacted by the closure of Disney Resort Hotels and Disney Springs?