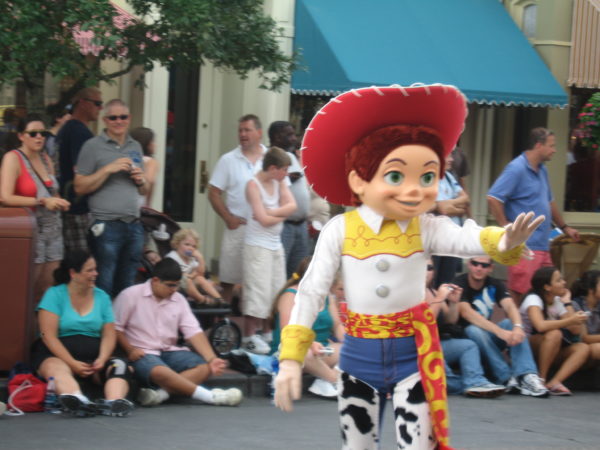 Disney World is gearing up for their park reopenings on July 11 and 15.  Each day we get more details, from the longest ever EPCOT International Food & Wine Festival to the dates when we can make reservations using the new Disney Park Pass System.

Now we know a little more about entertainment in the parks.

Disney previously announced they have temporarily suspended parades, nighttime spectaculars such as fireworks, playgrounds, and character meet and greets.

Today we learned that Disney characters will still be in the parks in cavalcades.  Disney mentioned character appearances in all four parks:

So what is the difference between a parade and a cavalcade?

Most likely the cavalcade will be a much smaller affair, with a few cars or just a handful of characters on foot.  It may not be scheduled at a specific time so that it won’t draw as big a crowd.

Glad that Disney World will have character cavalcades?