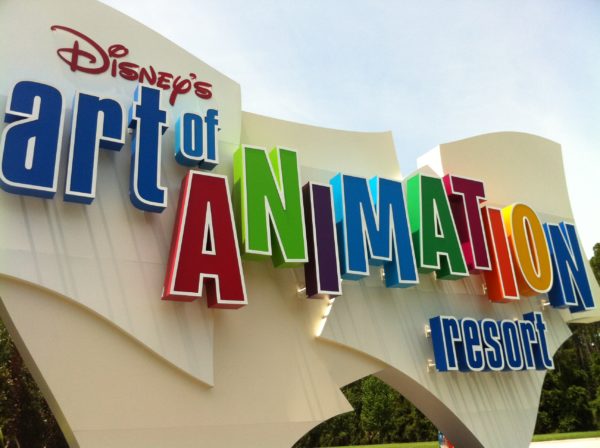 Walt Disney World is often the target of scammers of all varieties mostly because there are lots of people, which means lot of potential victims. At any given time, Disney resort hotels accommodate families in 30,000 or more rooms.

The latest scam targets guests staying in these rooms. Guests have reported that they’ve received a call late at night requesting a confirmation of their credit card information. It’s convincing because they say they’re calling from the front desk, and they even seem to know the guests’ check in date!

Many of the would-be victims have been able to outsmart the scammers saying they would take care of the issue in the morning thus avoiding the scam that could result in unauthorized charges or, worse, identity theft.

Here’s what to look for:

Warning Sign: The scammers call late in the evening and say that they had been trying to contact you but have been unsuccessful. This gives clout to why they’re calling so late since most people are not in their hotel rooms during the day.

Avoid it: No one from Disney will call you after 10:30 PM, and if, for some reason, they need to reach you at this time of night, they can ring your room phone silently and leave a voicemail indicated by the red flashing light. What’s more, Disney Cast Members will leave a voicemail if they try and are unsuccessful with reaching you during the day.

Warning Sign: Scammers will probably know some basic information (even if it’s nothing more than a good guess) and use this to convince you to provide more information.

Avoid it: Never give any personal information including your credit card number over the phone, and avoid posting any travel information on social media. If they know your name, they can find more information to help “verify” their identity and yours.

Avoid it: Some of these flyers are from legitimate companies, but none of them are allowed on Disney property. If you really want to order take-out or take advantage of another service, ask the front desk to verify the legitimacy of a company from a flyer and even a phone book. Even if a Cast Member says it’s legit, it’s still a good idea to avoid giving a credit card number to pay for it. Say that you’ll pay them in cash when they arrive. That way, if they don’t deliver, they don’t get paid. Otherwise, you could pay for food that never arrives.

Unfortunately, Disney World is a prime target for scammers for several reasons. It may be the most magical place on earth, but you still need to keep your wits about you.

Have you ever seen a scam while visiting Disney World?