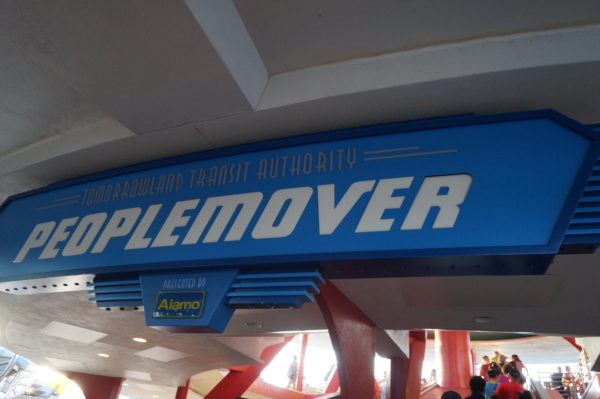 Florida is 500 miles long and 160 miles wide from coast to coast. It is home to more than 21 million people.  The state hosted more than 115 million visitors in 2017 – more than five times its population!  It’s no wonder that Florida is called the vacation capital of the world.

All those visitors need a way to get around, and Virgin Trains is working to provide options. You might remember that Florida passenger train service this was just a rumor two years ago and within a year, the stations in South Florida were open and operational.

The line used to be called Brightline until billionaire Richard Branson, owner of Virgin Group, made a large investment.  His train service already has stops in Miami and West Palm Beach, but they’re looking to add stops in Tampa, Disney World, and Orlando International Airport.

Brightline Trains President Patrick Goddard says that the time frame for the build is around three years, but it largely depends on permits and financing. Virgin Trains wants to start right away, and Virgin is saying that Disney has already signed a letter of intent. Virgin Trains has secured $1.75 million in tax-free bonds and will seek approval for another $950 million to build the Orlando link.

Virgin Trains says that the Disney stop and the Orlando International stop could be built simultaneously, and the Tampa stop could start construction at the same time.

Another stop could link Orlando’s SunRail Meadow Wood station, which will finally link this commuter rail to the airport; however, SunRail and Virgin would have to resolve some differences including cost and service practices (SunRail prohibits food and beverages, and Virgin serves them).

If and when Virgin Trains comes to Disney World, it will likely integrate nicely with Disney transportation, Disney resort hotels, and the theme parks. In other words, it won’t be disruptive to the “Disney” feel. It could also make travel to Disney Cruise Line even easier.  It could create an easy way for many more visitors from around the state to add a few Disney days to their vacation, especially those from outside the US who prefer not to drive and are used to public train transportation.