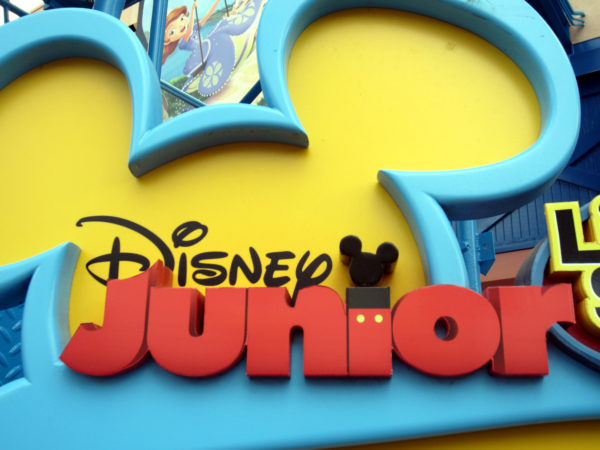 Vampirina joined the Disney Junior family about a year ago, and she’s become quite the hit!

The show is about a young vampire and her family who move from Transylvania to Pennsylvania. While Vee, as she is nicknamed, learns to navigate the human world and make friends, her parents have similar issues like the time her mother was helping a friend plant a flower garden and accidentally planted some Transylvanian seeds.

The show has a spooky vibe, but Vee is far from scary, and she even tells her friends this all the time. Bridget, Vee’s very shy, very nervous friend, isn’t quite sure about Vee even after she’s been around for a while, but Vee is constantly reassuring her that there’s nothing to be scared of!

Soon, just in time for Halloween, you’ll be able to meet Vampirina in Disney World!

Later on, she’ll be meeting and greeting young fans in the Animation Courtyard, and she’ll dance to some of her favorite songs at the Disney Junior Dance Party. Remember how great her moves were when she and her friends started a band? Now you can see them in person!