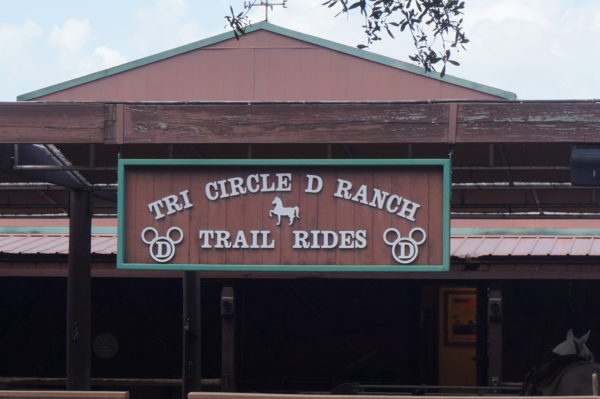 Disney World is in the midst of a construction boom right now. They’re building Disney resort hotels and updating parks at a rapid rate (probably the most rapid since the resort was first constructed), and it’s changing the landscape of the resort as a whole!

One new resort hotel will be Reflections – A Disney Lakeside Resort, which will be built on the site of Disney’s first water park, River Country, which has been closed for nearly two decades and had fallen into disrepair.

Concept art of the hotel was released in October 2018, and Disney recently filed a report outlining where the resort buildings will be. Bungalows will be built on the shore of Bay Lake, and there will be a main building with 900 guest rooms and additional Disney Vacation Club Villas. All of this will be completed and open for the public in 2022.

All of that sounds great, but that’s not the real news for today. The real news here is that the neighboring Disney’s Fort Wilderness Resort will undergo some changes to accommodate the new hotel.

Most significantly, Tri-Circle-D Ranch will be relocated to an adjacent area. In addition to this, Fort Wilderness will lose its shoreline. Other facilities including Pioneer Hall where Hoop Dee Doo Musical Revue performs every night and Crockett’s Tavern, Trail’s End, and P&J’s Southern Takeout will all remain open not only for Fort Wilderness guests but also for guests of Reflections.

Excited that the new Disney Reflections resort is moving in next to Fort Wilderness?