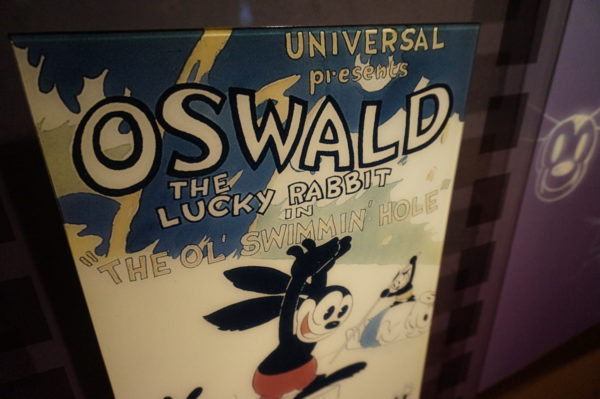 For a time, it looked like Disney World’s biggest rival, Universal Studios Florida, might just be gaining ground.

Universal had opened Islands of Adventure (1999), The Wizarding World of Harry Potter (2010), and Volcano Bay, a water park, just last year. They’ve also added several new hotels in the last several years, and their overall vibe was more trendy than Disney World. Even their commercials suggested that kids would rather go to Universal because that’s where big kids go.

It looked as though Disney might lose more market share to Universal Studios, but not all is lost yet.

A recent report from Themed Entertainment Association detailing the 2017 attendance data for theme parks and museums all around the world shows that the tides may have turned in Disney World’s favor.

It’s not just in Florida, either. Worldwide, Disney’s properties are up nearly 7% compared to Universal’s 4%. It seems that my prediction that Universal won’t catch Disney Now is now more likely than ever.

Universal isn’t throwing in the towel though. They’re increase the capacity of their resort adding a new hotel every year until 2020 at least, which means they believe in their product.

They’re also building a Harry Potter-themed rollercoaster in 2019 and Super Mario land in the next few years.

Universal is opening The Fast and Furious: Supercharged. Unfortunately, early reviews have been less than exciting. Some had hoped for a more exciting rollercoaster kind of ride, and others note that the ride system is nearly identical to Skull Island: Reign of Kong in Islands of Adventure citing a lack of creativity. Early visitors were also disappointed that the party bus ride vehicle was so packed and the attraction was little more than projections on movie screens with less than impressive special effects.

Besides these things, Universal doesn’t have anything new on the horizon until at least 2020 – at least not that they have announced yet.

By this time, Disney will have added many new lands including Toy Story Land and Star Wars: Galaxy’s Edge in Disney’s Hollywood Studios and new attractions like Ratatouille and Guardians of the Galaxy themed attractions in Epcot. These high-tech attractions will most definitely be crowd-pleasers.

Disney has many other things on the horizon like a new gondola transportation system and rumored new monorail cars, which will undoubtedly improve guest’s overall satisfaction.

Will Disney continue to out-perform Universal?