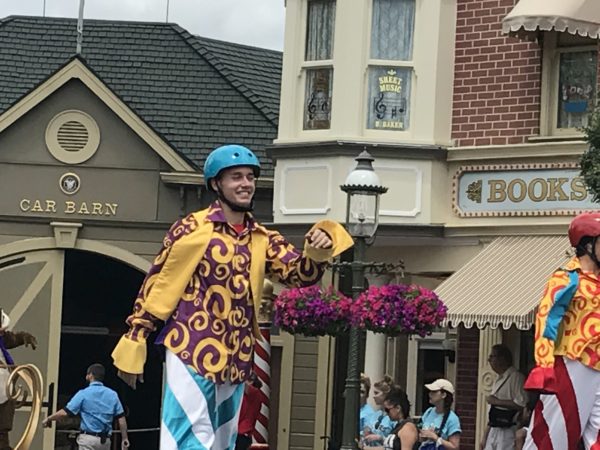 Disney World and a labor union that represents the largest portion of Disney World Cast Members have been in negotiations for pay increases for nearly a year now. I’ve been following the updates, and providing to them to you as they happen, so here’s the newest update!

While this proposal hasn’t been officially denied, some union leaders have rejected it right away because they’re afraid to lose ground they’ve already gained in areas like overtime, holiday pay, and the process for employees to transfer to other positions. However, other leaders say the proposal should be considered.

Another point of contention is the $1,000 bonus that Disney announced when they received some serious tax cuts. While other Cast Members have received this bonus already, those involved in the labor dispute won’t get theirs until the union reaches an agreement. In the meantime, the union has filed an unfair labor practices claim to get their members this money, which equates to more than week’s worth of pay.