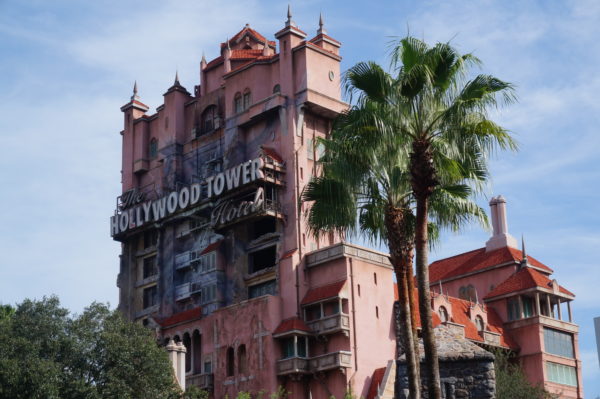 Disney’s Twilight Zone Tower of Terror will be closing for refurbishment this summer, but it won’t be closing completely.

The refurbishment of Tower of Terror has been planned for a while now, but some are saying Disney was waiting until Rise of the Resistance, which will be part of the new Star Wars: Galaxy’s Edge land, was ready for similar work. Presumably, the repair teams will work on both attractions at the same time.

Most of the work on Tower of Terror will focus on the ride, but some improvements will be made to the queue including new televisions and lighting.

During refurbishment, Tower of Terror will function at half or less capacity, and Disney is warning guests to expect longer than normal stand-by lines. To manage lines, Disney is limiting the number of FastPasses available.

The ride will reopen sometime in the fall of 2019, which is also around the time that Star Wars: Galaxy’s Edge will open in Disney’s Hollywood Studios.

Nobody likes to wait longer or miss a favorite attraction, but all attractions require maintenance.  I think Disney is doing the right thing by getting the Tower in tip-top shape before the crowds decent on Galaxy’s Edge and Disney’s Hollywood Studios needs every possible way to entertain masses of people.

Will the Tower of Terror Refurbishment impact you?