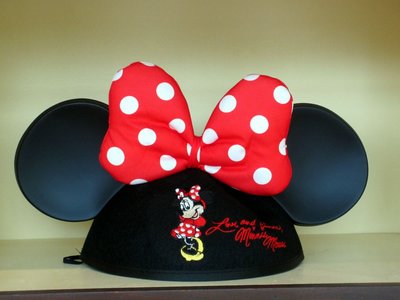 One issue with the free Disney vacations offered by many sweepstakes is that the prize package only covers two or four people.  Sure, you can probably pay out of pocket for additional family members.  But what if you have a big family and need the prize package to cover everyone?

Latina magazine is offering a grand prize trip to Disney World that covers up to six people – so even large families can enjoy a vacation together.

A terrific grand prize for up to six people, including:

– VIP viewing for six persons for one Disney parade

The estimated value of this prize package is $8,553.

Open To: Legal residents of the 50 United States and the District of Columbia, 21 years of age or older (Sorry to the folks outside the USA, we don’t run this contest, we just report on it).

What do you think about this contest?