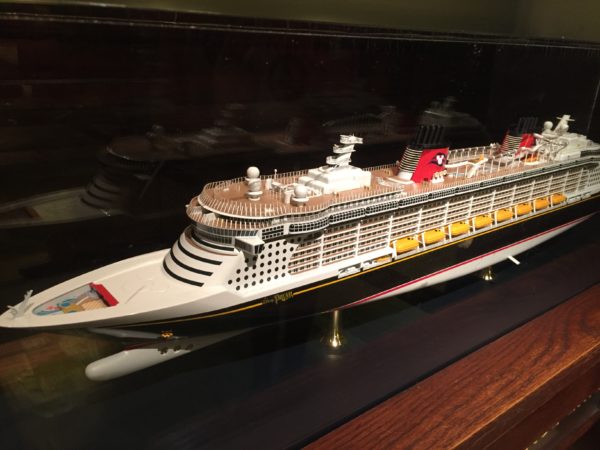 Travel Between Orlando and Miami Faster than Ever

Disney fans may think that Orlando is the most important city in Florida. After all, that’s where Disney World is!

However, fans who have ventured outside of Central Florida know that there are other fun attractions close by like the beautiful locales of West Palm Beach, Fort Lauderdale, and Miami.

Now, it’s going to be easier and faster than ever before to travel to and from these locations and the Orlando International Airport.

Brightline Express is a new high-speed rail train. It will open with limited service between West Palm Beach, Fort Lauderdale, and Miami in September 2017 with a planned expansion to Central Florida where the terminal will be hosted in the Orlando International Airport.

At full operation, residents and visitors of Florida will be able to access DCL and other cruise lines in South Florida and the theme parks including Disney World, Universal Studios, and Sea World in Central Florida. Land and sea vacations will now be much easier!

From the starting point to the destination, a full trip will only take three hours, which took at least four before in favorable traffic conditions.

At present, Disney World offers free transportation from Disney resort hotels to Port Canaveral. It’s unclear whether there will be an incentive to travel on the Brightline train instead or if Disney could partner with Brightline to offer faster service.

Will you try Brightline Express train in Florida?