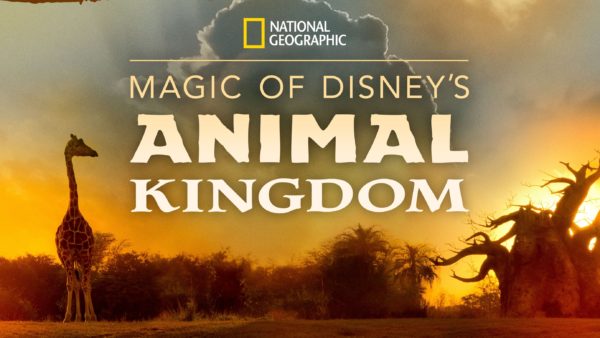 Have you ever wondered what it is like to take care of the 5,000 animals at Disney’s Animal Kingdom and EPCOT’s The Seas With Nemo And Friends?

With the new eight-series show coming to Disney+ on September 25, you can finally get a behind-the-scenes peek at how Disney cares for animals of all types and sizes.

Produced in cooperation with National Geographic, The Magic of Disney’s Animal Kingdom allows you to see how animal care specialists take care of the Walt Disney World’s special inhabitants.

Disney released a trailer for the series, which you can check out here:

I look forward to sharing more about this very special series as we get closer to its release!

Excited to see how Disney takes care of the animals in the parks?