All About Tomorrowland at the Magic Kingdom – Online Facebook Party from World of Walt! 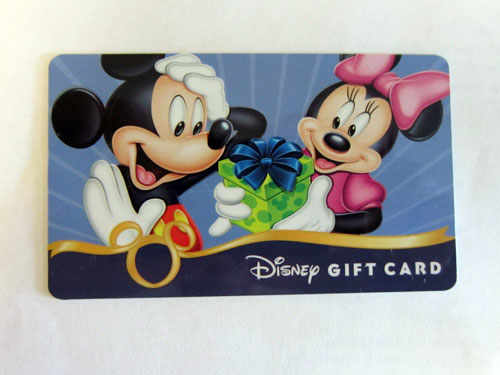 Trivia questions and answers from the party on September 10, 2015:

Q: What is the name of the dad and host in Walt Disney’s Carousel of Progress?
A: John, whose voice is provided by Jean Shepherd.

Q: What attraction did Buzz Lightyear’s Space Ranger Spin replace?
A: Disney’s Take Flight, open in that spot from 1996-1998.  Previous attractions in that location were Dreamflight (1996) and Delta Dreamflight (1989-1995).

Q: In what year did Space Mountain open in Tomorrowland in the Magic Kingdom?
A: 1975

Q: In the Tomorrowland Transit Authority announcements, who is Mr. Tom Morrow asked to contact?
A: Mr. Johnson (not sure who that is, but that is the answer!)

Q: Where can you find Buddy Boil in Tomorrowland?
A: In the Monsters, Inc. Laugh Floor, he performs a mind-reading act.  I love his act! 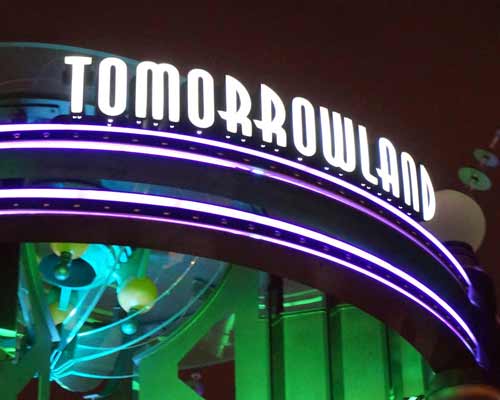