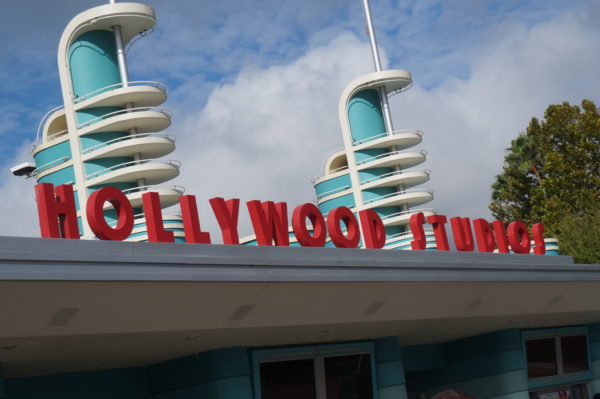 We are quickly approaching February, 2019, and most Disney fans know that that will probably mean an increase in Walt Disney World ticket prices. It’s happened every year since 1988, and it’s likely to happen again this year for a 31st time.

Besides history, which is difficult to deny, there are many more reasons Disney World will likely raise ticket prices sometime next month.

Disney World will likely match that increase or even exceed it. Why? Disneyland and Disney World may be getting nearly identical new Star Wars: Galaxy’s Edge lands this year (in early summer and fall respectively), but Disney World is getting much more than one new land.

They’re still riding the coattails of Toy Story Land opening in Disney’s Hollywood Studios in 2018 and Pandora – The World of Avatar opening in Disney’s Animal Kingdom in 2017. But there’s even more to come in 2019! Disney will open the first Mickey Mouse-themed attraction, Mickey and Minnie’s Runaway Railway and a new method of transportation in Disney’s Skyliner.  It seems 2019 will be a very big year for new experiences at Disney World.

Disney World is shattering records when it comes to attendance and revenue. Even though their ticket prices are rising more than the rate of inflation, their turnstiles are click more than ever.  If it were your business, would’t you be raising prices too?

Do you think Disney World will raise ticket prices in February?