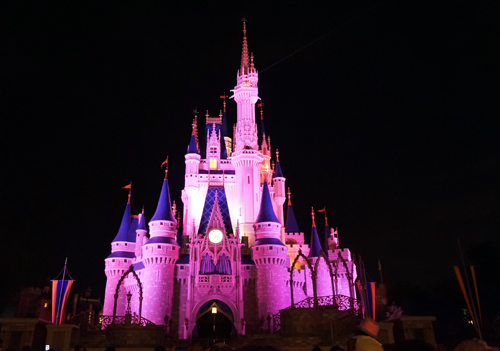 And the World’s Busiest Theme Park Is…

The 2014 data is in from the Themed Entertainment Association, a non-profit that represents theme parks around the world. Each year the group publishes a report called the “Theme Index and Museum Index”.

It turns out that Disney parks had a banner year, serving 148 million guests worldwide in the parks. All of the Walt Disney World parks appear in the top ten list of parks globally.

What was the busiest theme park in the world? Disney World’s Magic Kingdom. More than 19 million guests visited that single park in 2014, which represents an increase of 4% compared to 2013.

The only non-Disney theme park to break into the top ten was Universal Studios Japan, which came in at number five with just shy of 12 million visitors.

Here is the breakdown:

Do you think the Disney parks are overcrowded?