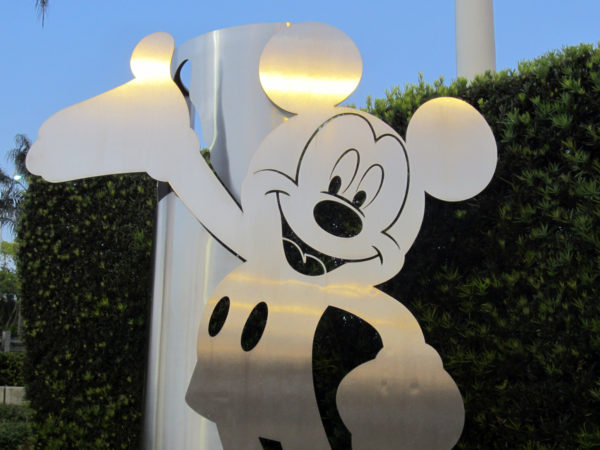 Did you know that you can also save money on gift cards, vacation packages, and car rentals? If your cost-savings outweighs the membership fee and you plan to use it for other everyday purchases, it could be a good deal.

Disney vacations are expensive, so we’re always looking for ways to save money. Sam’s Club recently started offering tickets at discounted rates, so I thought we’d take a look at the best warehouse clubs for Disney vacations.

Here are the top three warehouse clubs for saving money on a Disney World vacation!

BJ’s Warehouse Club has more than 200 stores in 15 states on the east coast from Maine to Florida and as far west as Ohio. BJ’s sells a variety of products and offers members discounts on car rentals, gas, and vacation packages.

BJ’s does not offer vacation packages for Disney World directly, but you can get good deals for off-property hotels that are nearby. Many hotels just outside of Disney World offer complimentary transportation, or you can take advantage of the rental car discount.

Sam’s Club maintains around 600 clubs in all but six states and operates internationally in Mexico and China. The club has tens of millions of members who enjoy discounts of a variety of products.

Sam’s Club recently started selling deeply discounted tickets for Disney World and Disneyland, but they do not offer discounts on Disney resort hotels or any extensions of the theme parks.

Costco ranks number one on our list because they are partnered with Disney offering complete vacation packages for Walt Disney World, Disneyland, Disney Cruise Line, Aulani, and Adventures by Disney.

In Disney World, you can currently get packages for Disney’s Boardwalk Inn, Disney’s Saratoga Springs Resort & Spa, Disney’s Caribbean Beach Resort, and Disney’s All-Star Sports Resort, which means everything from Deluxe Villa Resorts to Disney’s Value Resorts are covered. Each package includes traditional on-property benefits like Disney’s Magical Express, Extra Magic Hours, transportation within the resort, and MagicBands. The only catch is that you must stay a minimum of five nights; the packages include a standard view room and all applicable taxes and fees. However, Executive Members earn 2% back in rewards.

Perhaps the best deals can be found on Disney Cruises, which include a Costco Cash Card and are discounted several hundred dollars. In fact, I priced out cruises that were $1,000 less than they were on Disney’s site!

All of these benefits are on top of Costco’s high-quality goods including organic groceries. There are nearly 800 clubs worldwide in the United States, Puerto Rico, Canada, Mexico, the United Kingdom, Japan, Korea, Taiwan, Australia, Spain, Iceland, and France.

Have you purchased a Disney Vacation from a Warehouse Club?