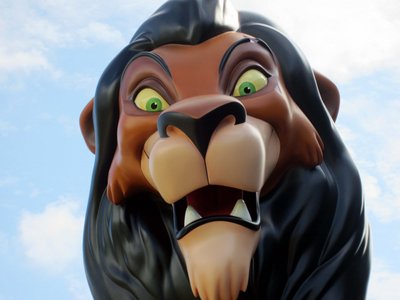 Following the opening of the first two wings of Disney’s Art Of Animation Resort, which included the Finding Nemo section and the Cars section, the third section of this resort is now officially open.

The Lion King the wing is themed after the Pride Lands of Africa. It is the only wing of the resort that does not have the pool, but instead it has many characters from the movie and plenty of plants.

Just like the first two sections of the resort that opened previously, the Lion King wing is made up of family suites. Each room is decorated in a way that brings back memories of the movie, with colorful green and brown décor. Each of the 321 rooms is a family suite which can accommodate up to six people.

Three Down, One To Go

The fourth and final section of the resort is scheduled to open on September 15, 2012. It will contain 864 standard rooms instead of family suites. Each standard room can accommodate for people. This last section will be based on the movie The Little Mermaid.