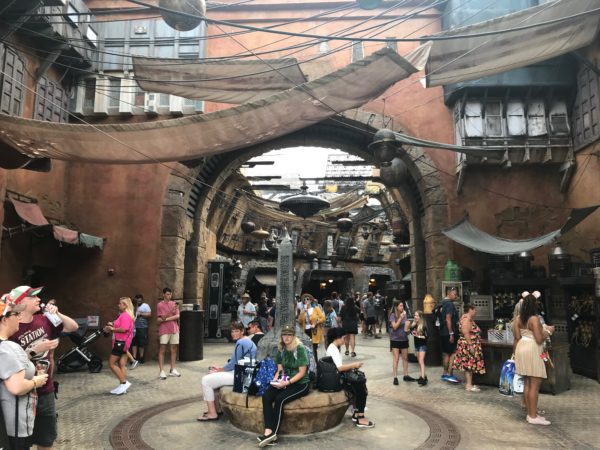 I’ve said it a dozen times- Star Wars: Galaxy’s Edge is the largest single-themed land that Disney has ever created. We Disney Fans know it’s incredible, but it just got some pretty amazing accolades.

Star Wars: Galaxy’s Edge opened in Disneyland on May 31st, 2019, and it has been a guest favorite since then with Millennium Falcon: Smugglers Run, which has seen more than a million riders since its debut, being a top-rated attraction. An equally immersive and exciting and virtually identical land will open in Disney World this week, and I’m going to be there! Star Wars: Galaxy’s Edge in Disney’s Hollywood Studios will open to the public on August 29th, 2019.

Star Wars: Galaxy’s Edge: One of the World’s Greatest Places?