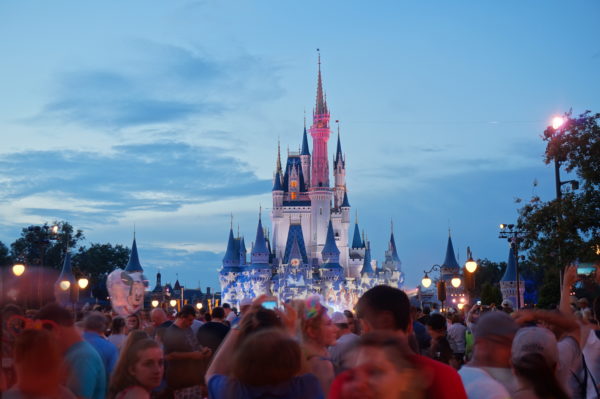 Disney releases ticket deals regularly, and they’re always coming up with new variations! The latest is the Summer One World ticket deal, which allows one access to each of the four theme parks and two water parks. That’s six admissions for $74 each for a total of $444 plus tax.

The Summer One World ticket deal gives you access to all four theme parks and both water parks for just $74 each!

The Summer One World Ticket deal is available from June 4th through August 23rd, and any tickets purchased must be used by August 28th (yes, just before Star Wars: Galaxy’s Edge opens in Disney’s Hollywood Studios). You can even pair this deal with other offers including up to 25% off rooms at select Disney resort hotels through August 28th.