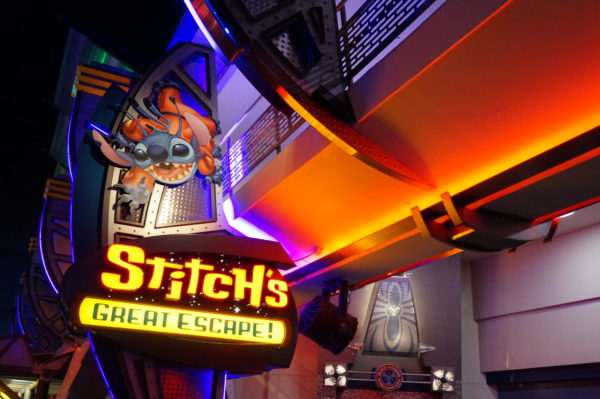 Stitch’s Great Escape Is Now a Character Meet and Greet

Now, Stitch’s Great Escape has officially become Stitch’s Alien Encounter Character Greeting. Prior to this, Stitch did meet and greets on Main Street USA in Magic Kingdom and outside of Space Mountain, also in Tomorrowland.

You now meet Stitch in the first pre-show room, where you watched the videos in the past.

We can safely assume that Disney will not waste this space on just a character meet and greet forever. Stay tuned for more updates!

Do you want to meet and greet Stitch?