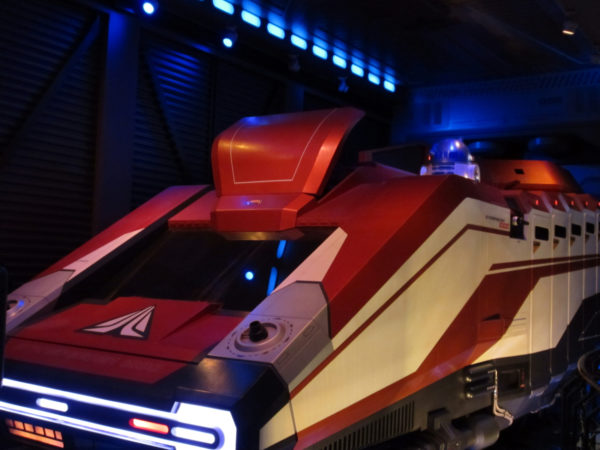 DisneyQuest was Disney World’s last attempt to provide a video game experience for guests of the Disney World Resort. While it’s lasted for a quite while, it seemed to just barely held on and was never truly successful.

After nearly 20 years of operating, DisneyQuest closed to make way for the NBA Experience.

It’s not the end of the road for gamers, though. Disney has announced that a Void Experience Center will open in Disney Springs this Christmas. The VOID is a hyper-reality, whole-body, immersive VR experience. This Center allows you to touch, feel, and experience a world beyond our own in the most amazing way.

Now, The VOID in cooperation with Lucas Film and Disney World has created a Star Wars: Secrets of the Empire virtual reality experience, which is the first of its kind.

For the first time ever, Star Wars fans will be able to enter the world of the movie that will be even more immersive than the promised impressive Star Wars: Galaxy’s Edge land in Disney’s Hollywood Studios. Inside, you’ll find state of the art technology, surround sound, and a sensory experience like never before.

There are very few details about this new addition yet except that it will be at both Disneyland’s Downtown Disney and Disney World’s Disney Springs, and that it will be a Star Wars Experience.

If it goes well, it is certainly possible to change experiences relatively quickly and easily, since the content is digital and there’s practically nothing structurally to change. This is a very exciting concept for Disney Springs!