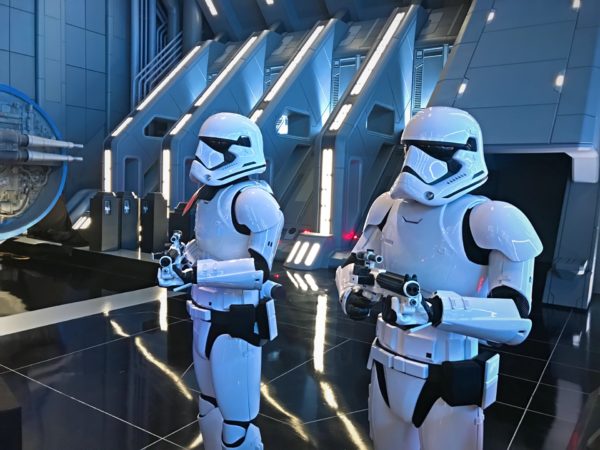 Star Wars: Rise of the Resistance Moving To Standby Queue – No Boarding Groups For Now

Disney has announced that it will pause the use of Boarding Groups, also known as Virtual Queues, for Star Wars: Rise of the Resistance at Disney’s Hollywood Studios starting on September 23, 2021.

Guest will now wait in a traditional standby queue.

Disney said that virtual queues might come back in the future, or might be required at certain times.

Disney recently announced a change to the My Disney Experience app and the process for verifying your party when requesting a virtual queue reservation.

Glad that Disney is moving from a virtual queue to a standby line for Rise of the Resistance?