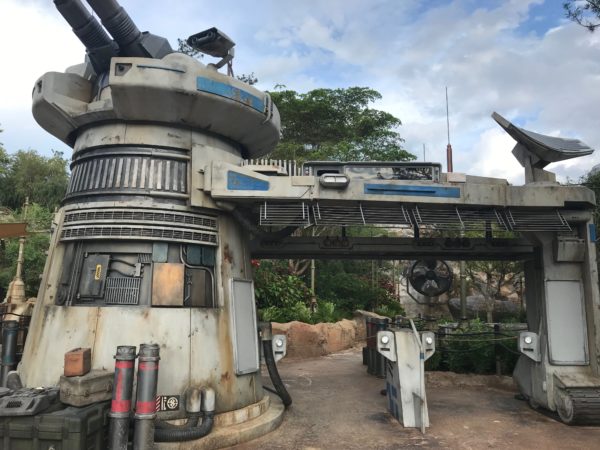 Disney’s Hollywood Studios is preparing for the official opening of Star Wars: Rise of the Resistance on December 5th, 2019.

I’m thankful that, courtesy of the nice folks at Disney Media Relations, I will be attending the grand opening media event on December 4!  Be sure to check out the World of Walt web site, Facebook, and Youtube for plenty of coverage.  I can’t wait to share the fun and excitement with you.

If you are planning a visit to Star Wars: Galaxy’s Edge for the opening, please be aware that some schedule changes will take place around Batuu.

On December 4th, Star Wars: Galaxy’s Edge will close to guests at 4:00 PM for the media event and grand opening of the Star Wars: Rise of the Resistance attraction. Only media will have access to the land after 4:00 PM.

The following day, December 5th, 2019, Rise of the Resistance will officially open to the public. Park hours for Disney’s Hollywood Studios will be 8:00 AM until 10:00 PM (no Extra Magic Hours have been announced yet).  You can view adjusted hours for the rest of the parks here

Join me for the opening of Rise of the Resistance on December 4?