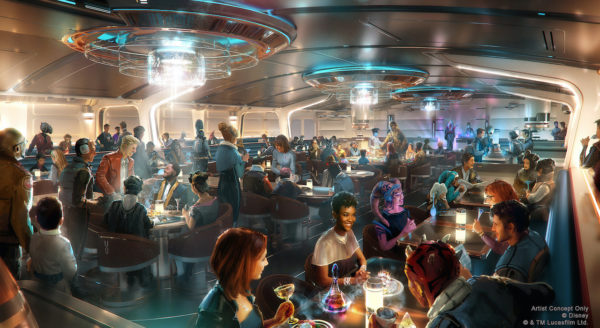 Today during an event promoting the 50th Anniversary of the Walt Disney World resort, Disney announced that the new, all-inclusive, cruise-like experience on the Halcyon starcruiser is nearly ready to begin.

Will you take a voyage on the Star Wars: Galactic Starcruiser?