Space-Themed Restaurant coming to Epcot (But Not Where You Think)

Disney announced at the most recent D23 Expo that Epcot would be getting a major makeover. One of the promised additions was a space-themed restaurant.

Since Disney has been doing some maintenance to the exterior of the old Wonder of Life pavilion, which is nearby Mission: Space, many assumed the new restaurant might end up there.  However, that doesn’t seem to be the case. 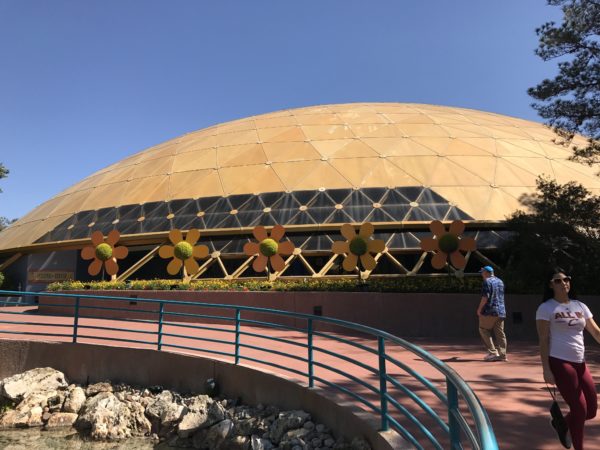 Space restaurant in the old Wonders of Life pavilion? Nope!

Disney has announced their new restaurant will be situated between Mission: Space and Test Track and will be apparently be in the shape of a semi-circle with large windows in the dining room. 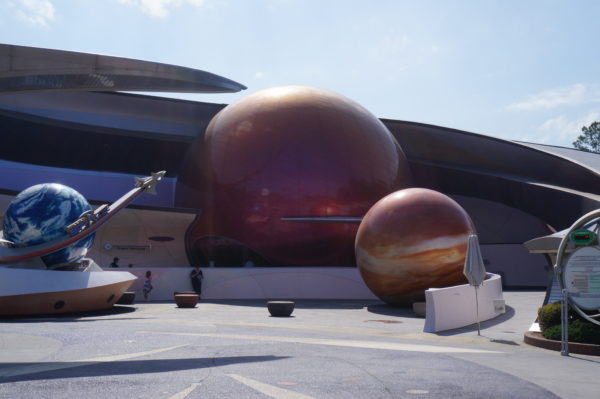 Soon a space-themed restaurant will be opening next door to Mission: Space.

Concept art shows amazing views through these windows among the stars and far above earth, but it’s not clear whether they’ll be constant or dynamic images.

When the restaurant is complete, Disney will have a Land, Sea, and Space themed restaurant all in Epcot’s Future World.

No name or opening date has been announced for the restaurant, but it will presumably be complete by the 50th anniversary celebration in 2021. We do know that the new dining location will be operated by Patina Restaurant Group, which operates 13 other restaurnats in Disney World including Tutto Italia and Via Napoli in Italy, and Morimoto Asia and Maria & Enzo’s Ristorante in Disney Springs.