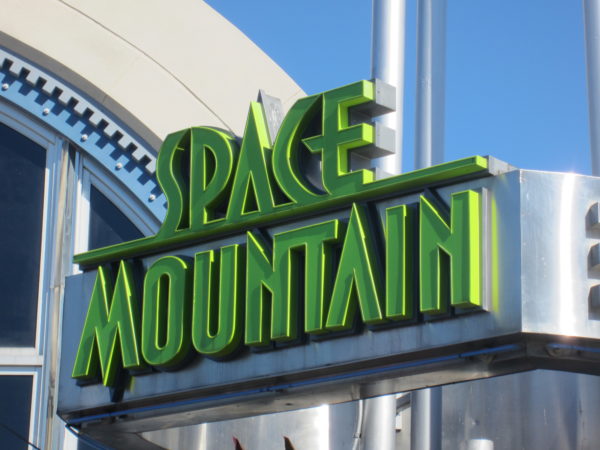 Over the years, Disney has made a number of attempts to produce films based off of their iconic Disney Parks attractions and shows. The most notable and successful of these films is the Pirates of the Caribbean series, but other films based off of Tomorrowland, Country Bear Jamboree (loosely), the Jungle Cruise, and the Haunted Mansion have also made their rounds on the big screen—most without much critical success or accolades.

Now, another Disney attraction will get its own film: Space Mountain.

The Hollywood Reporter published an exclusive article detailing the upcoming film, stating it would be  would be produced by Joby Harold (also set to create an Obi-Wan Kenobi Star Wars series for Disney+). The article went on to explain “The project, which is in the early stages, is intended for theatrical release”.

What is your favorite Disney Park attraction or show turned movie?