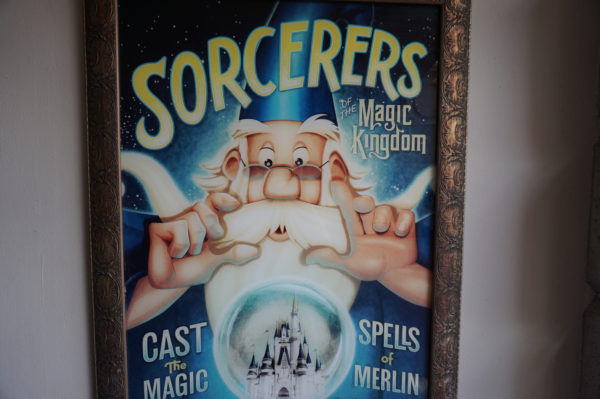 Sorcerers of the Magic Kingdom Will Close on January 24

Disney is closing down the Sorcerers of the Magic Kingdom game on Sunday, January 24, 2021.  Disney revealed the game nearly eight years ago, on February 22, 2012.

Guests play the game by picking up a free pack of cards at the Main Street Firehouse or at a kiosk near the Christmas store in Liberty Square.  Guests then visited portals around the park to interact with characters on screens.

Disney said that they are ending the game because of a lack of demand.  These days, instead of playing the Sorcerers game, guests are playing mobile games on their phones, such as the lay Disney Parks app.

In addition to the fun of playing the game itself, many guests enjoyed collecting the game cards.  Guests could pick up one pack of cards each day.  Disney tracked this information back to each guest’s admission ticket.

After the game shuts down, Disney will refurbish the Firehouse.

In addition to hosting the Sorcerers game, the Firehouse displayed a great collection of firehouse patches from around the country.  Guest will still be able to donate firehouse patches during the refurbishment by stopping by City Hall.

Will you miss the Sorcerers of the Magic Kingdom game?