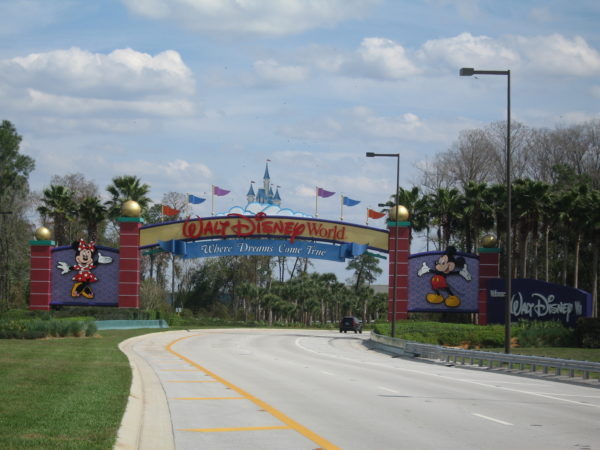 What To Expect In the “Slower” Season At Disney World

There is no slow season any longer at Disney World.  Between special events like runDisney, sports events, and festivals, Disney World stays busy most of the year.

That said, it might surprise you to know that Walt Disney World actually has a “slower” season! It happens early in the new year when all the Christmas decorations are removed and the holidays are officially behind us. Everyone has gone back to work or school, the early January runDisney events are over, and the action tapers off just a bit before spring.

The “slower” season happens between mid-January and sometime around mid-March, depending on when the schools have their spring break. Fewer people are expected to the parks and that means Disney takes a deep breath to conduct some maintenance and institutes some shorter park operating hours.

Disney’s “slower” season is a great time for Disney to schedule some refurbishment projects on certain rides and attractions.

This year, there is plenty of scheduled maintenance:

The monorail schedule is being cut back for maintenance, with transportation to and from the Ticket Center not beginning until 10:00 a.m. Epcot’s Future World opens at 9:00 a.m., while World Showcase does not open until 11:00 a.m.

On January 6, rides such as Splash Mountain, Khali River Rapids, and Test Track closed for refurbishments until the end of February or early March.

As typical during the winter months, Blizzard Beach and Typhoon Lagoon will also be closed for refurbishments.

In the Magic Kingdom, The Festival of Fantasy Parade will move back to its 3 pm time slot.

Interestingly, the Imagination Pavilion at Epcot will see extended operating hours.  It will open when the park opens at 9:00 a.m. and remains open until the park closes for the day.  This is probably to account for downtime on Test Track, as well as general construction throughout the park.

Will you visit Disney during the “slower” season?