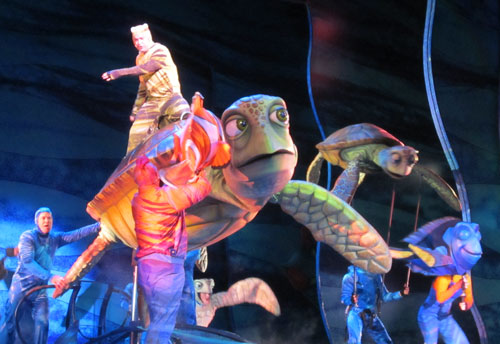 Oh how time flies. Can you believe that it was way back in 2006 when Disney purchased Pixar? Do you remember the price tag? It was a cool $7.4 billion.

Of course, Walt Disney had a distribution deal with Pixar from the very start to handle Toy Story, but after the acquisition it seems that Disney synergy moved into high gear.

Let’s take a look at where you can find Pixar characters, park by park:

Breaking down these in-park placements by Pixar movie it looks like this:

Since Disney and Pixar have created three different Toy Story movies, and since that was the first movie that really launched Pixar as a global sensation, I guess it’s not too surprising that there are so many more Toy Story placements around the parks.

Do you like seeing Pixar characters around Disney World?