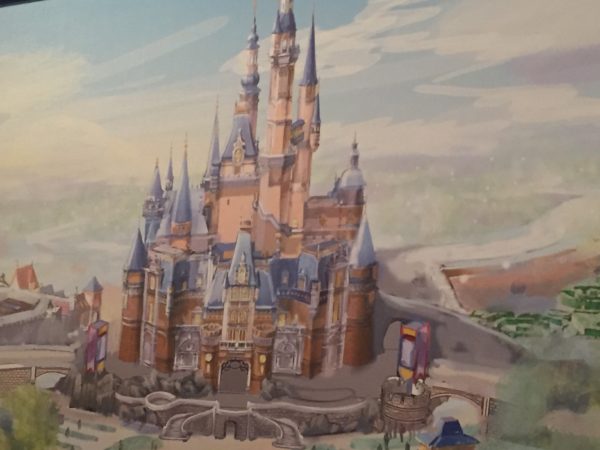 Disney closed the Shanghai Resort in early January. However, the company has announced that some parts of the resort are tentatively scheduled to resume limited operations stating March 9.

The Disneyland Park will remain closed, but the Shanghai Disneyland Hotel, Disneytown, and Wishing Star Park will begin limited operations as part of a phased reopening.

Disney announced that it will implement a number of measures to help ensure a healthy environment, including:

In related news, Disney has tentative plans to reopen the Tokyo Disney Resort on March 15th.