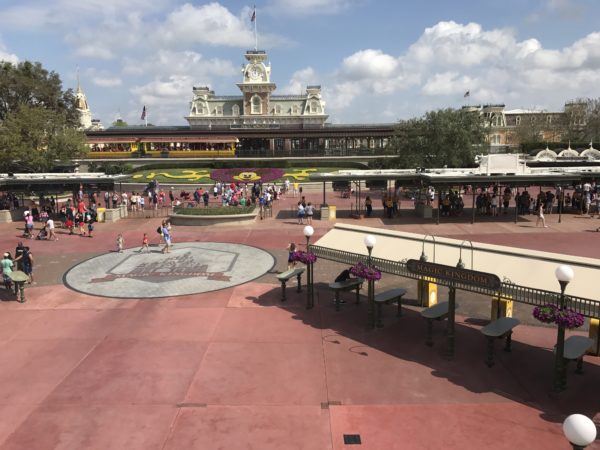 Security Changes At The Magic Kingdom

Disney World is known as the most magical place on earth, and hundreds of thousands of families visit every year. They depend on Disney security to keep their most precious cargo safe from harm.

In our ever changing world, security has become even more of a concern, so Disney is being proactive and making even more changes to the way guests are screened at their parks. Disney said that this is part of “an ongoing effort to enhance the arrival experience for guests at the entrance to Magic Kingdom Park.”

In the recent past, all arriving guests, regardless of their mode of transportation, were screened at the park’s front entrance.

Effective April 3, 2017, Disney now screens Magic Kingdom guests in different locations.  The hope is that this will ease the crowds at the park entrances since security checks will take place in multiple locations. Also, in the case of a security issue, fewer people would be effected, and the threat would be outside of the park.

While these checks are only in place for Magic Kingdom, Epcot is also part of the monorail line, so guests traveling from Epcot via monorail may experience similar checks. Disney’s Animal Kingdom and Disney’s Hollywood Studios are accessible primarily by bus and car, so these changes probably won’t be applied there; however, there are metal detectors at these parks, and Disney has increased the number of people required to go through them.

Let’s take a look at what you can expect and where.

Therefore, this is a good place to do a security check on guests before they even get to Magic Kingdom. Disney has installed metal detectors and bag check locations at the TTC, where guests will be screened before boarding the mass transit to Magic Kingdom. Once you arrive at the park, you don’t have to go through additional security.

Because some Disney Resort Hotels are only serviced by Disney buses, Disney will screen guests arriving via bus at the entrance to the Magic Kingdom.

In December 2015, Disney installed metal detectors at all of the theme park entrances. They will use these locations to check guests arriving on Disney buses. Guests arriving on ferries will also be screened here.