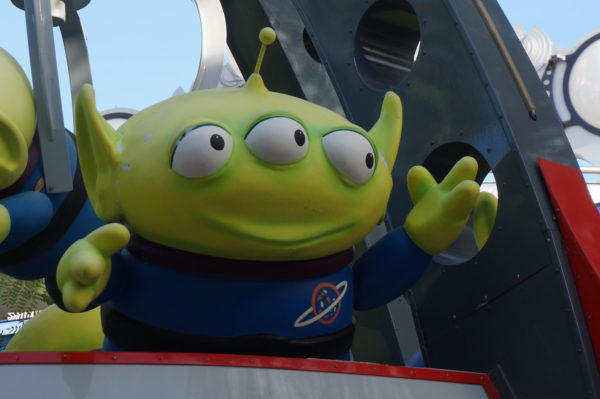 Disney is now doing the difficult work of figuring out how to operate the parks in this new environment.

They made some significant announcements about how the park will operate in the immediate future:

We already know that you will need both a valid admission ticket as well as a reservation to get into the theme parks.  Disney said that they will release more details soon.

Disney has also announced some very significant changes to the park’s operations:

Disney has canceled all existing dining reservations and experience bookings.  They will reopen booking options with a more limited capacity closer to when the parks reopen.

Because capacity will be limited upon reopening, Disney has also canceled Disney Dining Plans included in packages.

Here is one of the biggest announcements:  Disney has suspended FastPass+ and will automatically cancel existing FastPass+ reservations.

They will use attraction queue space to manage capacity and implement physical distancing protocols.

These announcements are likely the first of many that Disney will have to implement in order to operate the parks according to CDC mandates.  These are more announcements about removing old processes.  It will be interesting to see what the new processes look like when Disney announces them.

Personally, I think that Disney’s suspending FastPass+ is a bombshell announcement.  There is no mention of whether Disney will reopen FastPass+ later, or if guests will be able to use it at all in the foreseeable future.

My bet is that there are plenty of engineers and math wizards working at Disney who are trying to recalculate park capacity, attraction capacity, and physical distancing requirements.  It is surely a complicated puzzle.

Perhaps we will have more virtual queues (ala Rise of the Resistance)?

Or maybe Disney will figure out if they can accelerate the launch of the previously announced new Disney Genie app with customized itineraries?

Or maybe we will go back to the old fashioned, tried and true method:  just wait for your turn in a line.

FastPass+ is suspended.  Are you surprised?