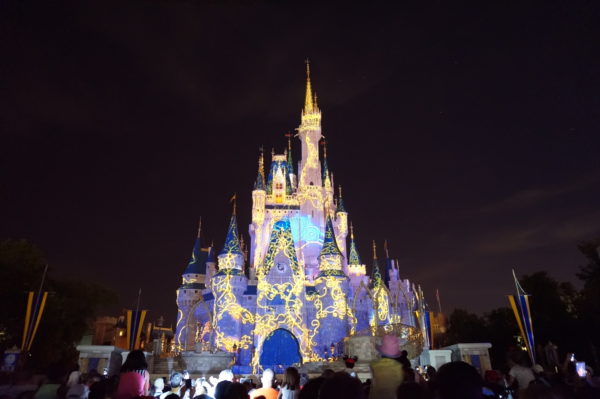 Big box retailers can help families save on things you buy in large quantity, but it’s not the only advantage of buying an annual membership. Now, members of Sam’s Club can get discounted Disney World tickets as part of their new Travel and Entertainment service.

With tickets starting at just $42 per day for a ten-day ticket, members traveling to Disney World can save up to $70 on admission! Sam’s Club also participates in Disney’s vacation packages like the 4-Park Magic ticket, Florida Resident deals, and more. These deals aren’t discounted very much though, and Florida residents can still get the best deals through Disney for a three-day package for $59 per day or a four-day package for $49 per day.

Sam’s Club also has Disneyland tickets! If you’re trying to decide whether the membership is worth the savings, you should know that members also get discounts to other theme parks, shows, and resorts.

Would you join Sam’s Club for discounted Disney tickets?