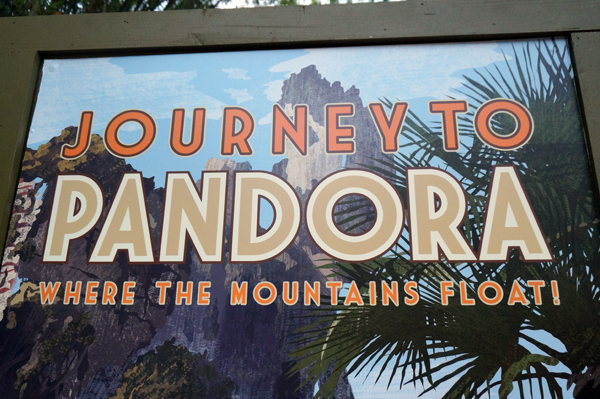 In that offer, Disney’s Animal Kingdom has blocked out visitation for these ticket purchasers from May 27th to June 9th, but the other three theme parks are open.

While no date has been officially announced by Disney as to when Pandora: Land of Avatar will open, some Disney followers have started a rumor that it could correspond with those blockout dates. After all, why else would Disney block guests from attending a historically daytime-only and low-attendance park?

It makes sense. Disney has said that Pandora will open in the Summer of 2017. They’ve also announced that Rivers of Light, the new nighttime spectacular at Animal Kingdom will open during the same season. Rivers of Light was set to open last year and it’s had a good bit of hype around it, but it’s unlikely that Disney would blockout that much time just for that show.

Because Rivers of Light was delayed after last summer, Disney may be hesitant to announce an opening date for Pandora until it’s obvious that there won’t be any hold ups.

Do you think Pandora will open by June?