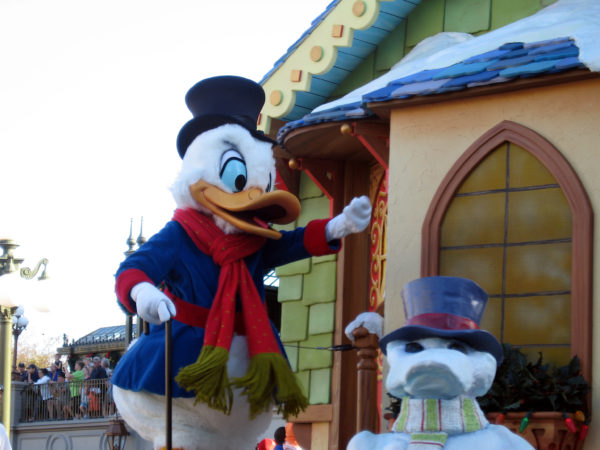 Rumor: Could Disney be an Acquisition Target?

It may sound crazy, considering the Walt Disney Company stock is worth a total of $106 billion, but Wall Street rumors are swirling that Disney could be an acquisition target.

Verizon recently completed their acquisition of Yahoo for about $4.5 billion.  There is a big difference between the $4.5 billion Verizon paid for Yahoo and likely $106+ billion they would have to pay for Disney, especially since acquisition announcements tend to drive up the price of the takeover company.  However, it could still happen.

Back in April, Verizon’s CEO Lowell McAdam said that he was open to a merger with Comcast, CBS, or Disney.

If Verizon does attempt to purchase Disney, it may not want all of the businesses that Disney owns.  This raises thorny questions about whether the Disney Parks would be separated from the media and content components of the company if a deal does go through.

Buy To Avoid Being Bought

Disney hasn’t commented on this rumor, and it is like the company’s current management would prefer that the company remain independent.

Actually, there are separate rumors that Disney itself is considering a purchase of Netflix.

Would a Verizon buyout of Disney be bad for Disney fans?