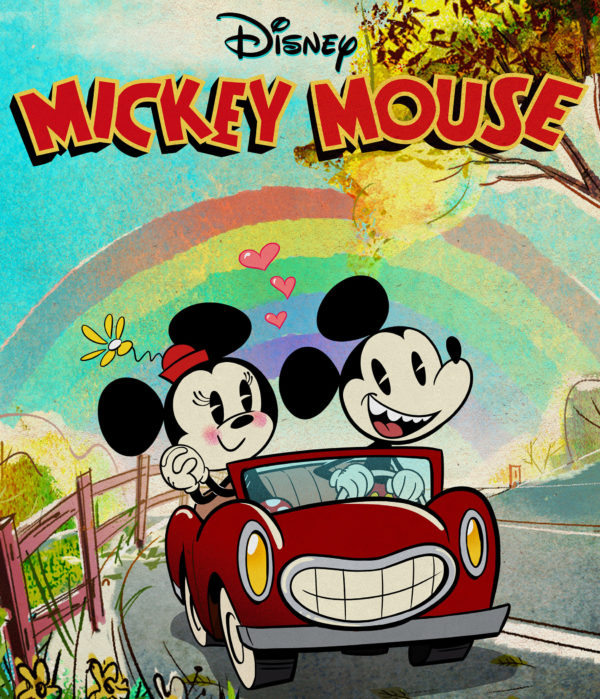 Now that Mickey Mouse’s 89th birthday is behind us, we’ve got a rumor to share about the first ride-based attraction that will focus on the big cheese and his closest friends.

Disney hasn’t released much information about the attraction that will replace The Great Movie Ride, called Mickey and Minnie’s Runaway Railway, since they originally announced the attraction at D23.

However, rumors are now out.

According to a report by WDWNT, Imagineering is planning to finish up the development of the new attraction and turn it over to the operations side of Disney in April, 2019. The attraction could then open in April or May.

It is possible that Disney is pushing to open the attraction for the 30th anniversary of the Disney MGM Studios on May 1, 2019.

All this is likely to take place before the much-anticipated opening of the new Star Wars: Galaxy’s Edge in late 2019.

Of course, this is just rumor, but the article references internal Disney documents, and the timeline seems reasonable.

Are you looking forward to Mickey and Minnie’s Runaway Railway?