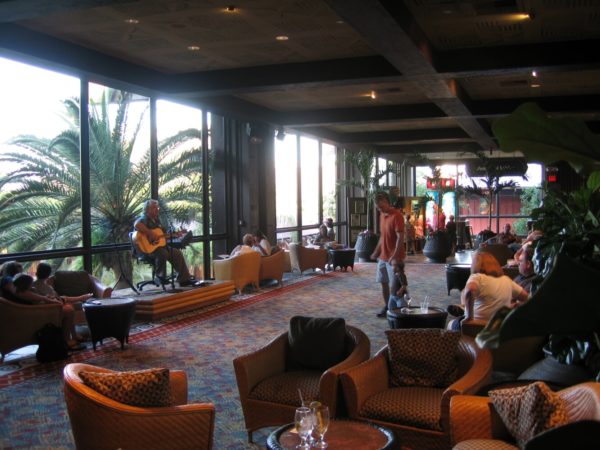 The Polynesian will make you feel you're on a far distant island.

This week Disney announced a slew of re-openings, from Walt Disney World Resort Hotel pools to a number of restaurants across the property. The most recent of these reopenings is Tambu Lounge at Disney’s Polynesian Village Resort.

After rumors floated around the internet of Tambu’s offical reopening, we attempted to find the operating hours for this weekend via the Walt Disney World website. Although both Friday and Saturday (August 14th and 15th) showed the Lounge as being closed, the site showed that starting August 16th, Tambu Lounge would be open from 4 pm-11pm. Those times were given for all dates going forward past August 16th.

Tambu Lounge is a classic place to unwind after a long day in the Parks. Located at Disney’s Polynesian Resort, guests are able to sip tropical drinks while munching on some Polynesian inspired appetizers. Both Tambu Lounge and the Polynesian have long been favorites!

Ever visit the Tambu Lounge at the Poly?  Excited it will reopen?