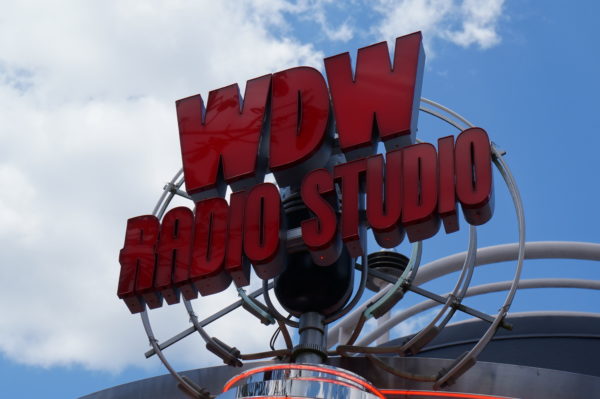 Radio Disney will be ending all operations by the end of the first quarter of 2021. The closure will end a 25 year run by the station.

Starting in 1996, Radio Disney offered family-friendly music, mainly based on the pop music genre. As the decades went on, Radio Disney became available in almost every major radio market in the United States and eventually made its way to satellite radio.

Artists like Selena Gomez, Miley Cyrus, the Jonas Brothers, One Direction, and several other major pop stars can thank Radio Disney for a large portion of their success. For readers who grew up or raised children during the past 25 years, this is another sad storyline in the saga of Disney’s restructuring.

Radio Disney and Radio Disney Country will cease operations in the first quarter of 2021.  The announcement was made today by Gary Marsh, president and chief creative officer, Disney Branded Television, who today addressed the 36 full- and part-time employees who will be impacted by the closure early next year.

Radio Disney in Latin America is a separate operation and is not impacted by the announcement today.

The difficult decision to close these two radio networks coincided with Disney’s recently announced structural changes that call for Disney Branded Television to sharpen its focus on increasing production of kids’ and family content for Disney+ and Disney Channels.  Division leaders also took into account the fast evolving media environment that provides more personalized music choices than ever to a generation of young consumers, and the ongoing public health crisis that continues to affect in-person music events.

According to multiple online sites, approximately 35 employees will be affected by the shutdown.

Are you sad to see Radio Disney shut down?