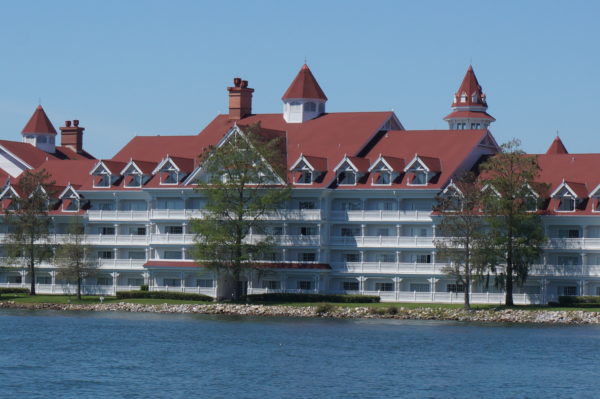 The Republican Party’s Statesman’s Dinner is scheduled for December 7th, and President Trump will be headlining. This is the party’s major annual fundraiser, and since Trump is relying heavily on Florida’s support for his 2020 campaign, it makes sense for it to be held in Florida.

Florida Governor Ron DeSantis announced the event and visit, which was initially planned for November but had to be changed because of internal scheduling issues.

This will be the third time President Trump has visited Florida this year alone including a visit in June to kick off the 2020 campaign at the Amway Center and in October for a Medicare event at The Villages.

Interestingly, this time Trump will be visiting Disney World! The Statesman’s Dinner will be held at Disney’s Grand Floridian Resort and Spa, which is often touted as the fanciest hotel on property.

Nothing has been confirmed yet, but if you plan to visit The Grand Floridian on or around December 7th, you should be aware that there might be heavier traffic, detours, and even closures for security reasons.

Will you be at The Grand on December 7th?