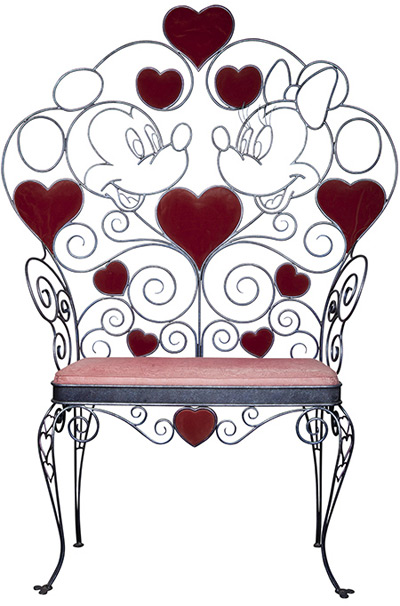 Would You Like To Buy A Huge Piece Of Disney World History?

If you plan to go to the D23 Expo, the mega get-together sponsored by the official fan club of the Walt Disney Company, you will be able to see and do many things that would make a die-hard Disney fan envious.

You will be able to meet the cast of Phineas and Ferb, see an exclusive screening of Disney’s Planes movie, and see a special production by Disney Theatrical Productions called “Broadway and Beyond” where stars from Disney Broadway shows like Mary Poppins, Tarzan, and The Lion King will perform.

You will also have an opportunity to see composers and musicians Richard M. Sherman and Alan Menken present a concert titled “The Disney Songbook.” Those two talented artists have written so much of the soundtrack of Disney music, including Chitty Chitty Bang Bang, it’s a small world, The Little Mermaid, and Beauty and the Beast – to name just a few.

Needless to say, Disney has a pretty good reason to call the events that take place at the Anaheim Convention Center in California the “The Ultimate Disney Fan Event.”

While all these events sound awesome, there is one other event that will also be special for Walt Disney World theme park fans: a silent auction that includes plenty of props and decorations that were used around Disney World.

The silent auction will take place on August 10, 2013 between 2 – 5pm & 8:30 – 10pm. You need to purchase a package for $23 in order to participate in the auction, which also gets you a catalog, and commemorative pin, and credentials.

Just what could you bid for and win at this auction? Let’s take a look at some items that you could win that used to be at Disney World: