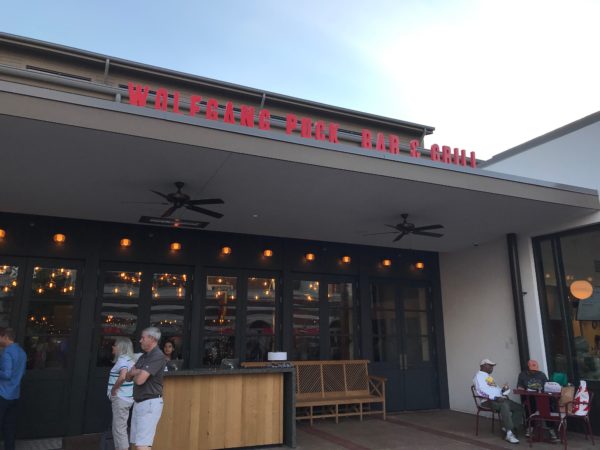 Spectrum News 13, reported that Wolfgang Express officially closed on October 1, 2020. The news was met with disappointment by fans who were also airing out their concerns about other possible Disney Spring shops/restaurants closures. At this time, there has been no major news of closures of other locations at the Springs, including Wolfgang’s second location.

Are You Sad To See Wolfgang Puck Express Close?